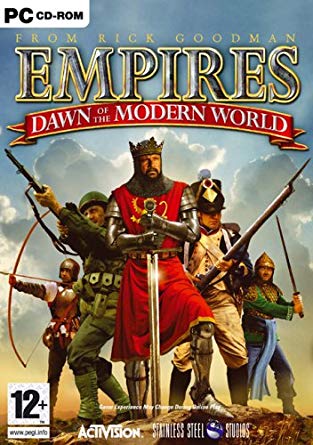 This is the legendary strategy game Empires Dawn of the Modern World. Without further ado, we'll give you short notes and great information about the game. Don't go without reading these tips that will improve your game strategy.


As I mentioned in the first paragraph, the genre of Empires Dawn of the Modern World is strategy. From ancient times to World War 2 you can start the game from any age. If you want to turn off the progress of the age you can only play the game you want. The last era in the game is World War II.

In the game you need to multiply your people, develop your economy, develop military and various military vehicles. The maximum number of soldiers is 8,000. This is divided by the number of 8,000 players. For example, in a 2-player scenario, two players, 4,000, are given the limit of developing troops.

Which countries are in the game ?: England, France, Korea, China, Germany, Russia

Countries also change according to the ages. For example, while Germany and Russia disappeared in the early ages, then these countries are being opened. According to the age you have chosen, the states in that age are opening up.

Next Page
This is the oldest page