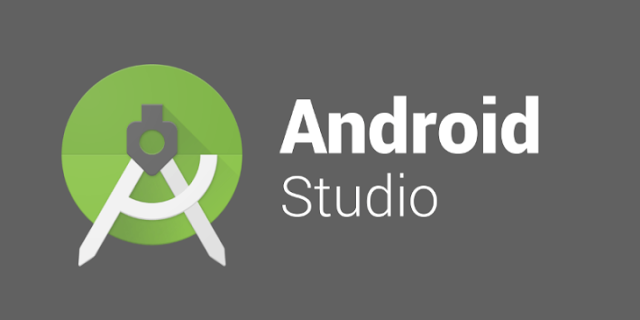 
Android Programming beginners often ask questions at the beginning with which program to start programming. We would like to help you choose a program.

There are 3 major programs for Android / Mobile Programming. These; Eclipse, Netbeans and Android Studio. Those who had already started Android Programming used Eclipse and Netbeans, mostly Eclipse. However, Google has developed its own Android Programming program with the support of alternative programs. Previously, Eclipse could also be done by downloading the Android SDK plug-in. Those who still want to write Eclipse de Android Program can still download this SDK from the Internet but not from other sites over the Internet. Although this is a choice for those who are accustomed to Eclipse, it will be better for those who are new to Android Programming to start writing code with Android Studio. Android Studio, powered by Google, will be a solid infrastructure for future technologies and will allow you to produce easier programs with a convenient interface.

That is why we will choose Android Studio.

Yes. I read your article. It's good subject. I use to Android Studio always. But i like it eclipce. I believe android studio better than eclipse