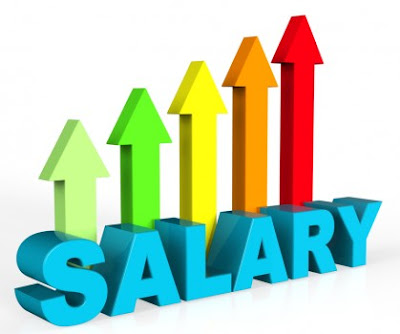 Computer Science Salary has always been the subject of curiosity. Many young people who want to study computer science ask for salary before starting university. We have investigated the salary of Computer Science, which is called the profession of the future.

In Western Europe, Scandinavia, the United States, Canada, salaries are quite high. Salaries are low in countries such as Eastern Europe, Asia, Africa and South America. Of course there are exceptions.
Today, a newly graduated Computer Scientist can earn $ 100,000 in the United States (excluding bonuses). In Asian countries such as Turkey, this ratio drops to $ 5,000. (The currency in countries is written in dollars.) It can earn 8,000-9,000 dollars per year in Europe. Salaries variable. In Asia and Africa, the currency value is low, so you earn in dollars. low. To give an example Turkey in the monthly minimum wage to 2,000 Turkish Lira. 2,000 Turkish Lira equivalent to 350-400 dollars (in January 2019).

Computer Science is a profession with a wide range of possibilities. There is need in every country. There is a need for this profession in many sectors. The demand for the profession is increasing every year. As demand increases, it increases in competition. With the increase in competition, salaries are increasing. Today, salaries in areas like Silicon Valley are quite high. These areas are very special.