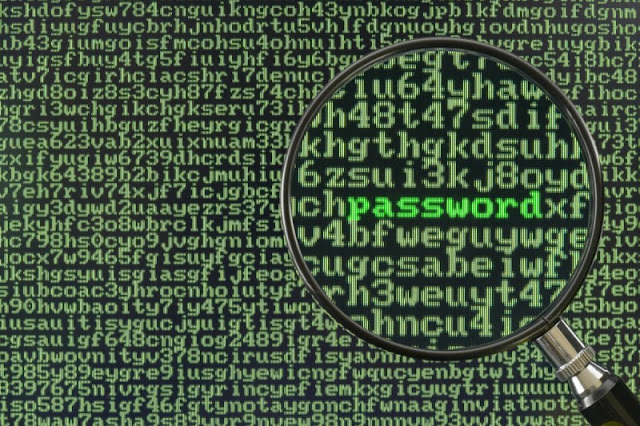 
Cryptology comes from ancient Greek as words. Cryptology, in its most basic sense, is the science of code. It is based on the encryption of the texts according to a certain system and the receiver decoding this password according to a certain system. The main purpose is the confidentiality of information. Cryptology was used extensively during World War II. The Germans in particular benefited greatly from cryptology. The Enigma machine is an example. 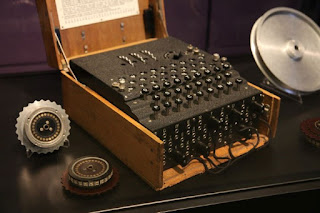 Some Cryptology Techniques and Methods are as follows;